I could spend valuable time which I rarely experienced for about two weeks. Homestaying abroad was one of my dreams, so that this experience became a big change to my future as a big step toward my future dream.The days I spent with people living in the country Australia became the greatest memories the 13 years I have lived up to now, and it was an important time I could not forget how old I am.
There were many things to learn while I spent fulfilling days in homestay. What I felt most strongly is their hearts. Even though the country of birth, the environment I have lived was quite different from my host family, we could understand each other as long as we are living on the same earth.
That is heart. The situation I felt it strongly was when I went to the sea with my host family. I was deeply impressed that the scenery was breathtaking.
The families beside me said “ beautiful” in English. At that moment, I felt a sense of intimacy in my distance with the families like yolk comes out from broken eggs. I was pleased that I felt like my heart was connected. Even if the living road was different, I learned thought and feeling were same.
I was able to learn how to use the words in Australia.Up to then, I was not good at communicating feelings to the other people with words as they were and I was giving up because I could not express well. However, I thought about making efforts to talk with people in host family and in Austlaria without having to express myself well what I thought. When I handled over Japanese souvenirs to my host families, They said “ Pretty!”, “ I like it!” . I felt happy to see their delighted faces. At that moment I learned myself that there are lots of excitements that can be gained meeting mind and words though the heart. I was able to notice thanks to my host family that to convey to the other people of my feelings was one of the kindness.
The time I spent in Australia was only two weeks, but I learned more than two weeks spending in Japan and it was meaningful. I was able to learn a lot of important things in my life in the future. I would like to thank a lot of people who made me a very good experience, And I try hard in order to advance my life in the future better.
And I learned another important thing. It takes great courage to cancel anxiety to step into a world you do not know about. But in that unknown world, I learned that there is something more that can be gained than big courage. I will keep things that I learned in Australia firmly in memory of my heart and I will keep working hard to ensure that every day that I am satisfied in Japan is available. 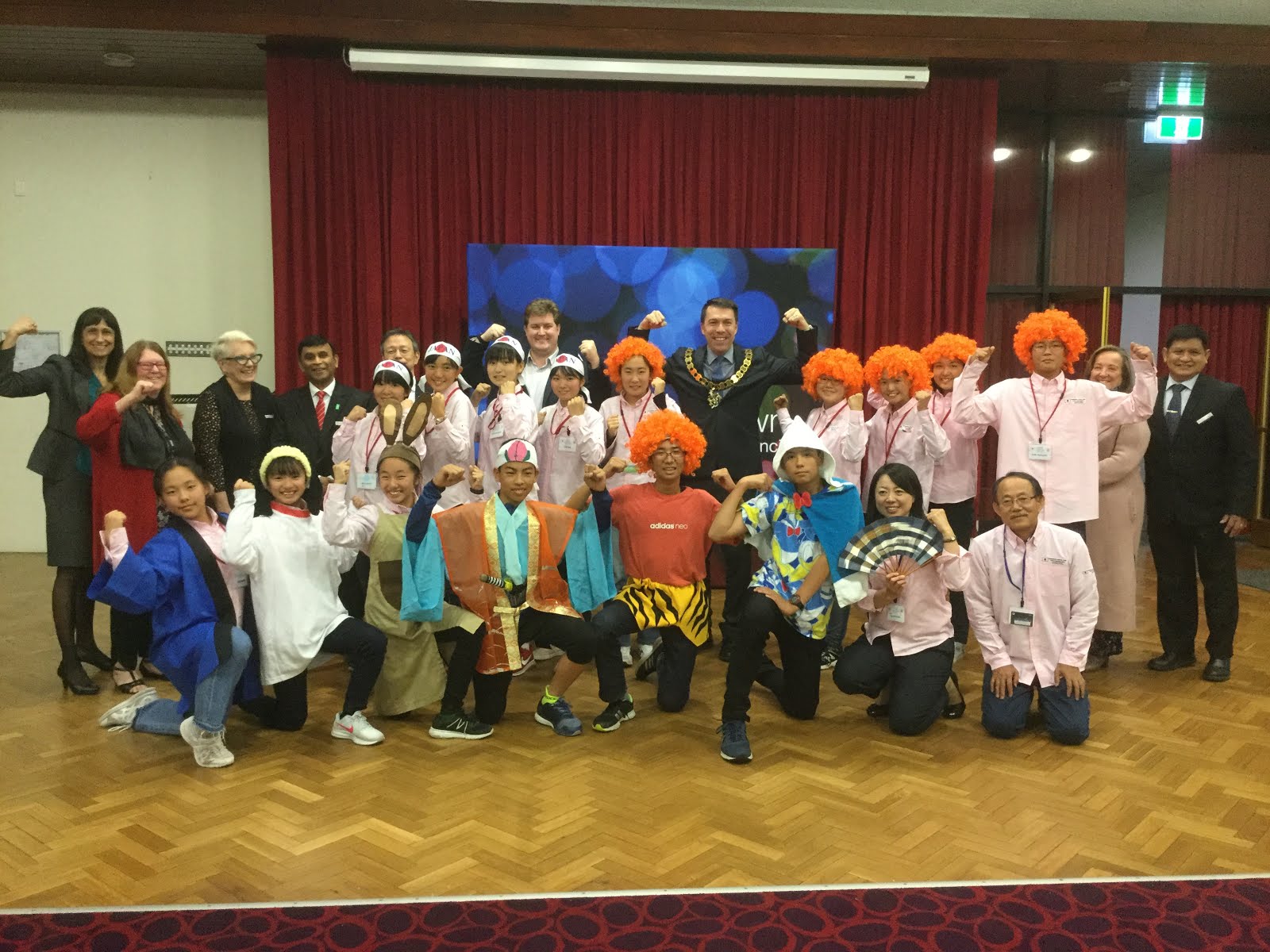 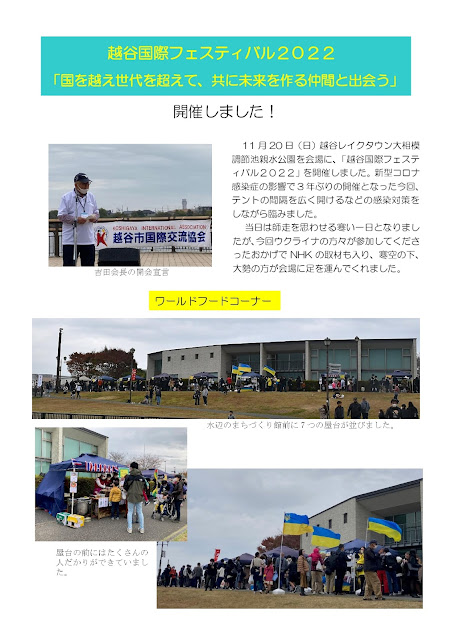